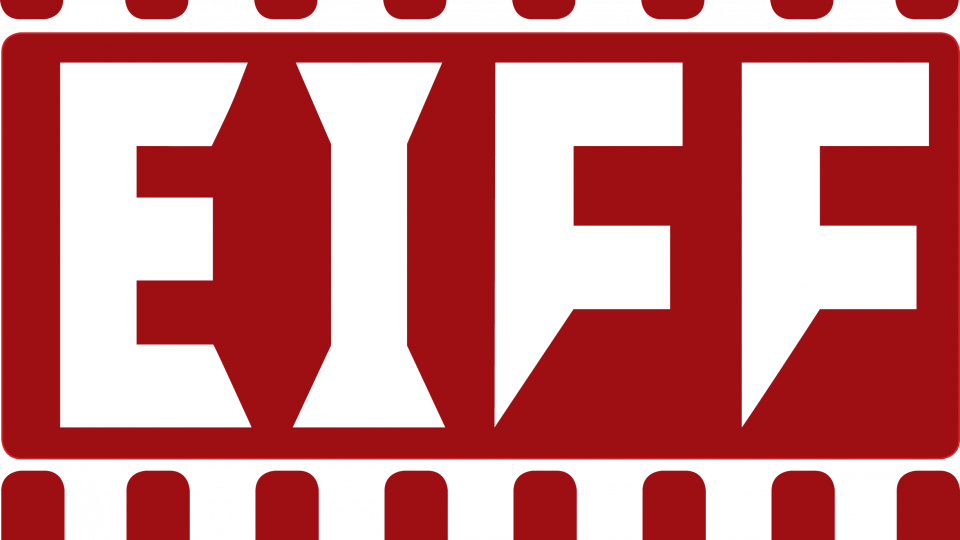 Ennis International Fantastic FilmFest is committed to promoting and supporting established and emerging Irish Filmmakers in the  Fantastic genre. In a thrilling line-up, EIFF has Shorts and Features made by Filmmakers from all over the world. Irish talent from Clare, Cork, Limerick, Galway, Dublin, and Kerry, plus international premieres and exclusives made by filmmakers from Australia, Mexico, Rep. of Kazakhstan, USA, UK, France, Spain, and The Netherlands.

The opening night gala film at glor on Friday October 28th is ‘York Witches Society’ co-written and directed by Liza Bolton, who will join us on the night. Tickets from glor box office or online at www.glor.ie

EIFF will host what promises to be an amazing programme of workshops, demos and panel discussion including a five hour demo on ‘Prosthetics for the Film Industry’ plus free classes on ‘Hair and Make-up for film industry (open to 14+), both held at The College of Further Education & Training campus, Clonroad, Ennis on Saturday October 29th. Tickets on Eventbrite https://ennisinternationalfantasticfilmfest.com/tickets/