Home>News>With our economy re-opening, the hard work is only beginning. 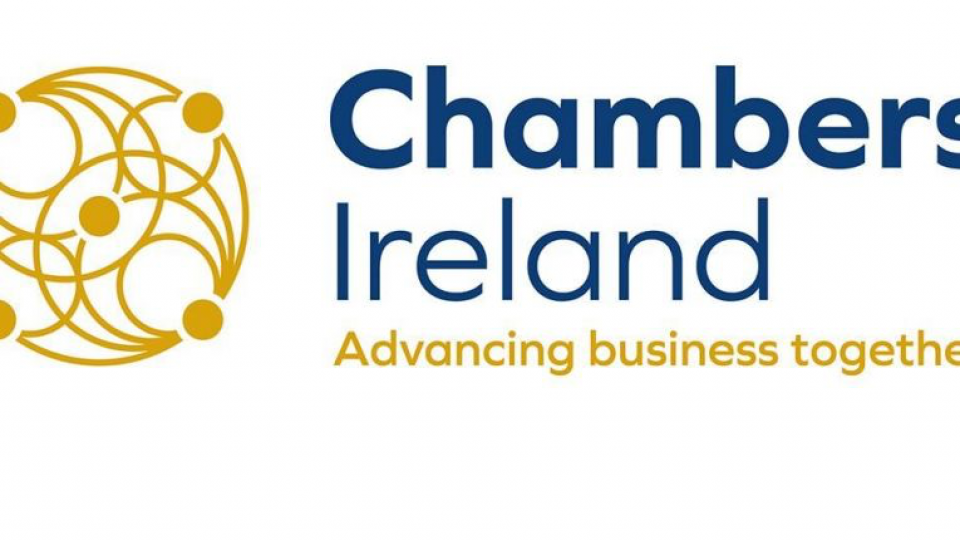 With our economy re-opening, the hard work is only beginning.

With our economy re-opening  regional differentials risk being exacerbated.

Chambers Ireland and its nationwide network of Chambers has this week published results from a survey of the Irish business community. This survey sought to quantify and highlight the impact of COVID-19 on businesses in our towns, cities and regions across the country.

The fourth in a series, the survey was conducted between the 28th May and 2nd June 2020.

The latest survey took a read of the business environment in Phase 1 of our economy’s re-opening following the COVID-19 restrictions.

The headline findings are:

Speaking about the results of this latest survey, Chambers Ireland Chief Executive Ian Talbot said, “Our research clearly shows that the hard work of restarting our economy is only beginning.

Even in the absence of further waves of COVID-19 there is an immense body of work to be done to restore economic normality. The State will continue to have a large part to play in this as, despite all that has been done, much more government action needs to occur.

What our research shows us will not be surprising: small businesses have been the worst hit. Self-employed and sole traders have closed entirely, invoice arrears are increasing, contributing to growing debt levels – and all of these problems are amplified for small businesses.

Under normal circumstances, we seek to make the business environment more competitive relative to other economies. During a health pandemic, the pursuit of economic competitiveness is now very different. Throughout the crisis, we have been guided by public health advice, and with this we have always been very conscious that the re-opening will be complex, and a risk of a second outbreak is very real.”

He added, “We have repeatedly cautioned that if re-opening is not done properly, we risk doing even more damage to the economy. It is for this reason that we need dramatic financial intervention to support SMEs while they continue trading and retain jobs.

If jobs are to be saved, if businesses are to stay trading, we need to see certainty and clarity on the longer-term economic supports so that businesses can plan for their future. These supports need to address liquidity and cover overheads. Otherwise debt, which is mounting for many businesses, will sink them.

At the outset of the crisis, we compared COVID-19 to a mini economic ice-age, and that the “un-freezing” of the economy would need far-reaching, ambitious measures to support businesses to re-open and recover. Now is the time for these interventions. At minimum, this will need to include a year-long waiver for impacted business from Commercial Rates, additional funding for Local Authorities, expanded grant aid, and a targeted extension of the Wage Subsidy Scheme for the greater part of the remainder of 2020.

Our members are also very mindful of the fact that many of the new supports that will need to be put in place will require a new Government, or at the very least, an Oireachtas empowered to legislate. Certainty on policy, supported by legislation and followed by rapid financial intervention, cannot come soon enough.

In the medium term, the next Programme for Government must urgently address the crisis facing local economies. This must include the financing of an ambitious package of support that invests billions, rather than millions, of euro. Otherwise we will see our cities and towns wither further.

We also need to look beyond the direct supports to business and consider the bigger picture. Investment in infrastructure and housing must be the centrepiece of a new Programme for Government. Town centres will be at the heart of our economic recovery, if they are not – we are looking into a decade of stunted growth.

If the pursuit of regional development, job creation and more sustainable local economies is to have any chance of success, there must be a realistically resourced commitment to its delivery.”

Priorities for a Programme for Government

Commitment to efficient delivery of key infrastructure projects from transport and housing to energy and water.

National Taskforce for Town Centres, led by the Department of the Taoiseach