Home>News>Update on EWSS changes from Revenue 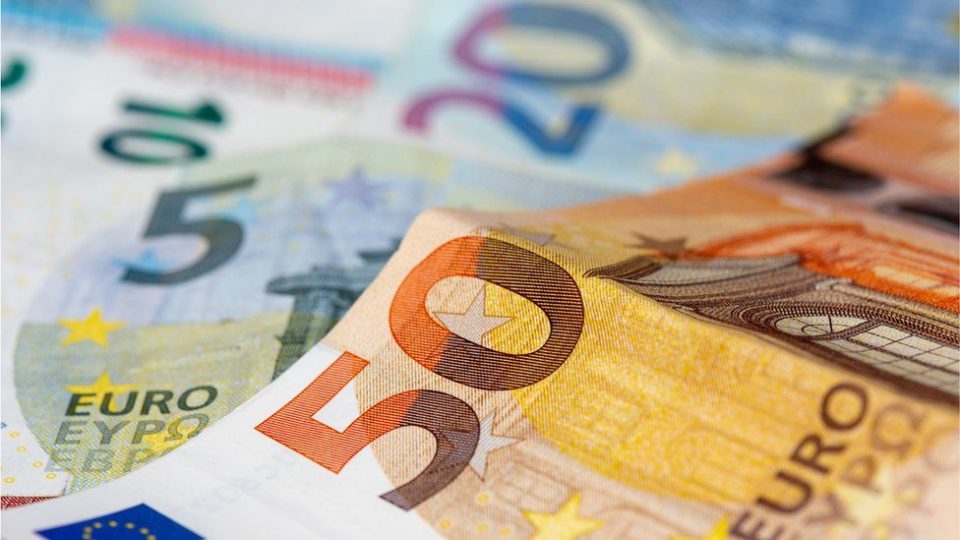 Update on EWSS changes from Revenue

Last Monday (19/10/2020) Minister for Finance, Paschal Donohoe, T.D., announced that the rates of subsidy provided for under the Employment Wage Subsidy Scheme (EWSS) will be revised to achieve better alignment to the Pandemic Unemployment Payment (PUP) rates.

On Wednesday (21/10/2020), Revenue provided further information for employers in relation to the new subsidy rates payable and the planned significant changes to the EWSS payment schedule. The revised scheme will operate in respect of payroll submissions with pay dates on or after 20 October 2020.

The combination of the increased subsidy rates and making EWSS payments as close as possible to ‘real-time’ following the receipt of relevant payroll submissions, will enable employers, in so far as possible, to retain the very important links with their employees during this very difficult period and be prepared for when business levels start to resume.

EWSS Revised Rate
The revised EWSS subsidy rates effective from 20 October 2020 to 31 January 2021, as announced by Minister Donohoe, are as follows:

Additionally, the EWSS is available to employers who have had to temporarily close their business due to Level 5 public health restrictions in respect of eligible employees that are maintained on the payroll during the period they are closed.

The EWSS was originally designed to pay the subsidy due once a month in arrears as soon as possible after the due date of the relevant monthly Employer PAYE return (the 14th of the following month).

On 6 October 2020, Revenue announced that it had brought forward the date for EWSS payments to the fifth day of the following month. October EWSS payments, including the increased rates announced by the Minister for Finance in respect of payroll submissions with pay dates on or after 20 October 2020, will be paid by 5 November 2020.

Revenue is currently working to further significantly shorten the EWSS payment timeframe. In this regard, the first EWSS payments in respect of November payrolls will be made in early November, rather than by 5 December. Thereafter, subsequent payments for November will be paid following the receipt of a payroll submission containing an EWSS claim. This means EWSS will be paid on a similar basis to the Temporary Wage Subsidy Scheme (TWSS), providing a significant positive cashflow boost for businesses.

Finally, due to the current Level 5 public health restrictions, employers who previously did not qualify for EWSS may now be able to show the necessary 30% reduction in turnover or customer orders between 1 July and 31 December 2020. Revenue is reminding employers that it is still possible to register for EWSS once all qualifying criteria are met. Once registered, employers can then claim subsidy payments in respect of payroll submissions with a pay date on or after their registration date.

Detailed guidance in respect of these recent changes to the EWSS will be available on www.revenue.ie in due course.