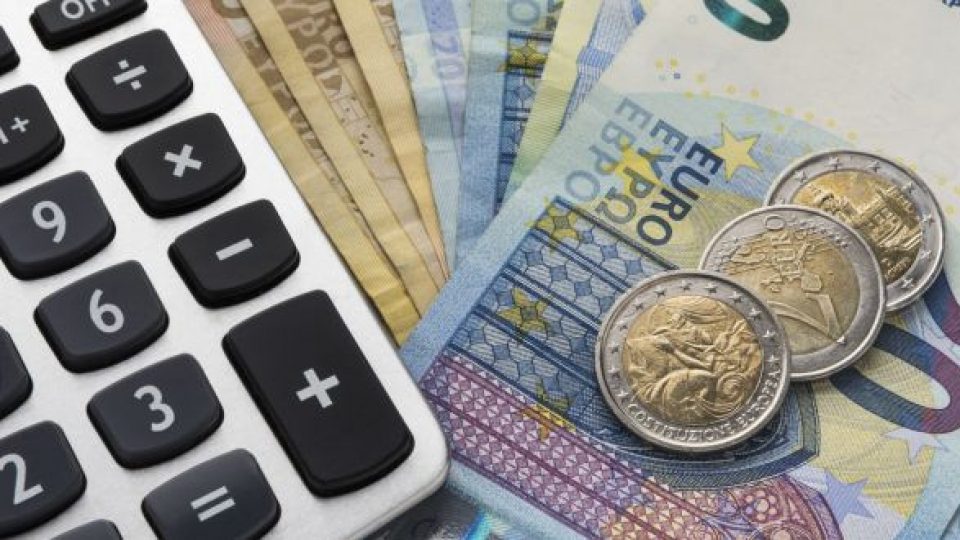 The Government this week amended the Brexit Bill to lower the threshold for qualification for a VAT refund scheme availed of by residents of non-EU countries. Ennis Chamber President Allen Flynn, says the move doesn’t go far enough.   The threshold needs to be eliminated.

With the UK becoming a third country from January 01, 2021, visitors from there will be able to avail of the Retail Export Scheme. This allows travelers from non-EU countries, who purchase craft and gift items here in Ireland, to claim tax relief on the goods when they return to their home countries.

A measure in the Brexit Omnibus Bill 2020, currently being brought through the Oireachtas, sought to exclude all purchases under €175 from the scheme.  That meant, in effect, that a tourist in Ireland would have to spend at least €175 on a single purchase to avail of a VAT refund.

A report by economist Jim Power, examining the economic impact of such a threshold, was published earlier this week on behalf of the “Stop Another Tourism Tax Campaign” an alliance of independent Irish retailers and tourism businesses . The report indicated that the the €175 threshold would impact jobs, tourism and the retail sector.

Jim Power estimated that almost 85% of refunds under the current scheme are on purchases of less than €175.

Although Cabinet has since agreed to reduce that threshold to €75, stating that the reduction from €175 to €75 retains protections for the Exchequer, tourism and retail groups have expressed disappointment with the decision.

A view is echoed by President of Ennis Chamber, Allen Flynn, who said,   “Reducing the threshold to €75  does not go far enough. It will do nothing to help retailers and cafe owners who are heavily dependent on the holiday spend of visitors from North America and the UK.”

He added, “You have to ask why Ireland is the only country in the EU introducing a threshold at a time of absolute crisis for tourism and retail?  We ask for the threshold to be entirely  removed. No other European country is changing VAT-back policies, instead they are using VAT Refund Schemes as an incentive to target British visitors after Brexit. We also need to incentivise British tourists in this way, to help re-build our shattered tourism sector.

Damage to businesses along WAW

Economist Jim Power pointed out,  “Increasing the threshold to €75 would in fact damage Ireland’s competitiveness and decimate the Irish tourism and retail sectors, particularly along the Wild Atlantic Way.”

He said that given the level of support to Irish tourism in Budget 2021, it defies belief as why Government would now turn around and introduce a policy that completely flies in the face of Government policy and which would represent another hammer blow to sectors that are already under serious pressure.

“Sanity needs to prevail. It is important to remember that even at €75, Ireland’s threshold would still be very high by international standards,” concluded Mr. Power.