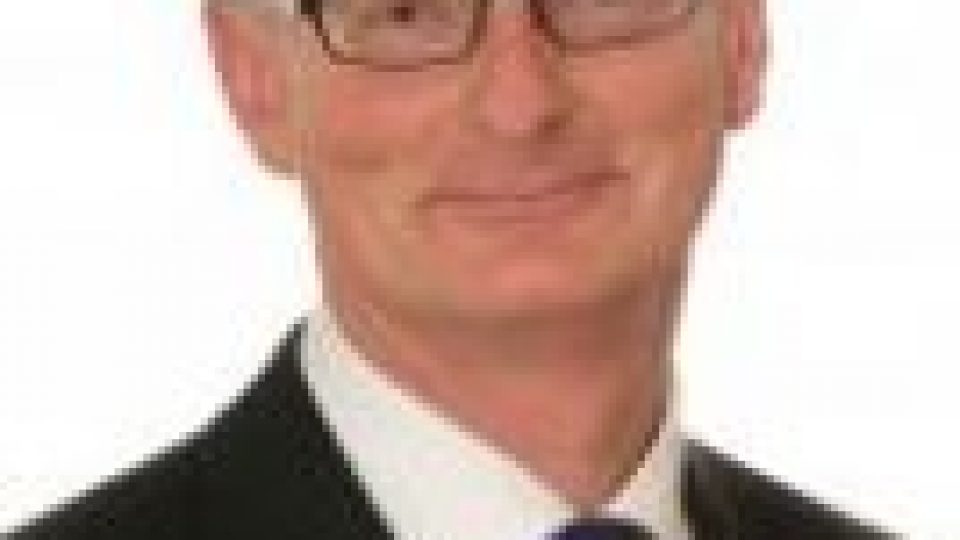 Chambers Ireland earlier this week welcomed the announcement by Minister Donohoe in the Summer Economic Statement of safeguarding the economy from potential future challenges and ensuring the delivery of capital commitments.

Ian Talbot, Chief Executive of Chambers Ireland commenting on the statement said, “The fiscal space and budget strategy announced by the Minister of Finance is much as had been expected. Budget 2019 will see a limited amount of fiscal space given the previous commitments made and preparing our economy for the future and mitigating our exposure to risk as much as possible should be the priority.

As such, we welcome the approach Government is taking to safeguard our economy from potential future shocks, not least given that this is the last Budget Government will decide upon before the current Brexit date of 29 March 2019.

We are pleased with the continued commitment to delivering upon a Rainy Day Fund, a recommendation we have made in our past pre Budget submissions. This counter-cyclical measure should help ensure that the commitments made in Project Ireland 2040 can be met and that we avoid neglecting investment in infrastructure again in the future.

Fiscal prudence and delivering upon the commitments made in the National Development Plan ‘Project Ireland 2040’ are what Irish business wants to see. Continued commitment to infrastructure spending and ensuring that Irish businesses are supported through the difficult Brexit transition period that lies ahead must be the priority for Budget 2019 and beyond.

Our economy is performing exceptionally well, and the measures introduced in Budget 2019 will be vital in preparing us for the future. As the Statement itself outlines it is now the time to “fix the roof while the sun shines” and ensure we are prepared for the challenges that we will face in the future.”