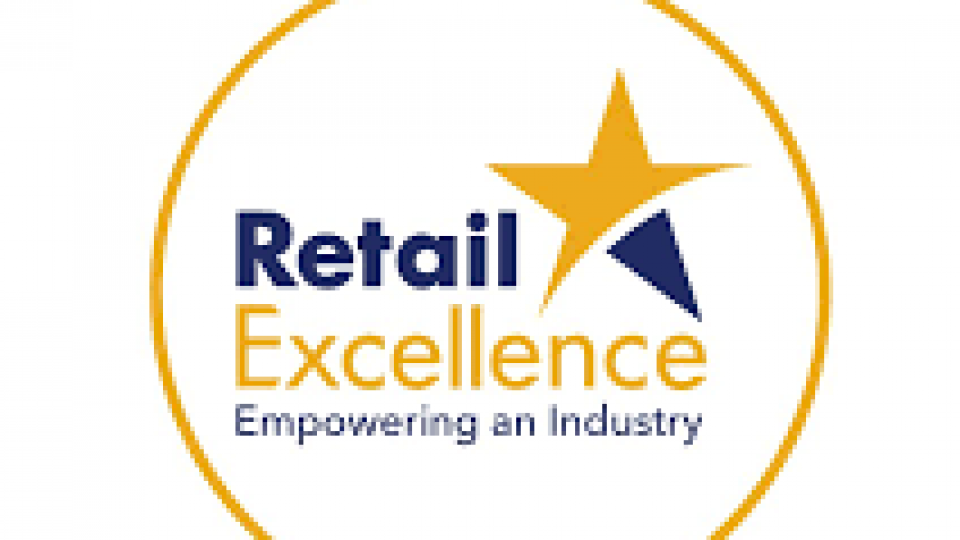 Once again, County Clare and in particular Ennis, has punched well above its weight nationally, with eight retail businesses from Clare feature on the Retail Excellence Ireland Top 100 stores list, as  announced on July 26th.

Six of the eight are members of Ennis Chamber.  Diarmuid McMahon, President of Ennis Chamber said, “We are very proud of the six members who made this year’s prestigious list. They are: Bambinos, County Boutique, Patrick Bourkes Menswear,  Willow Boutique, Shannon Duty Free and Shanahan’s Paints (Shannon outlet). Such success underpins our local retailers credentials as forward thinking and creative.”

The ‘Top 100 stores’ are part of the Retail Excellence Awards in partnership with AIB Merchant Services, which were established in 1997 to promote best practice and encourage high standards in the Irish retail industry and are now the largest and most prestigious of its kind in Ireland. The Awards will take place at a black-tie event on Saturday, November 10 in the Malton Hotel in Killarney.