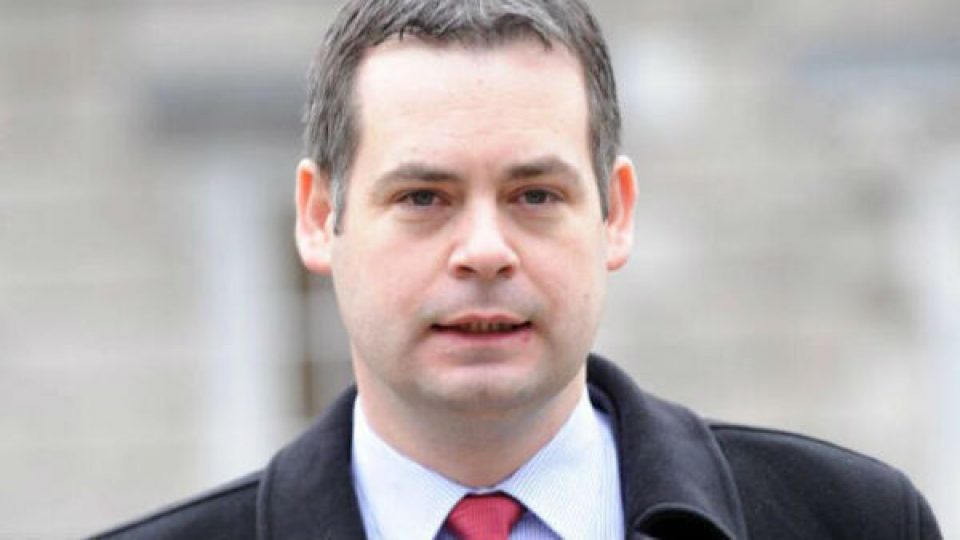 Addressing the Chamber Networks’ call to action, Sinn Féin has brought forward an amendment calling on Government to expand the CRSS Scheme to include suppliers and other excluded businesses.

The motion brought to the Dáil on January 27th by Government providing for the double payments that were paid out through CRSS for three weeks during the Christmas period. Sinn Féin submitted and moved an amendment to the motion calling on Government to expand the Scheme to include suppliers and affected business without fixed premises.