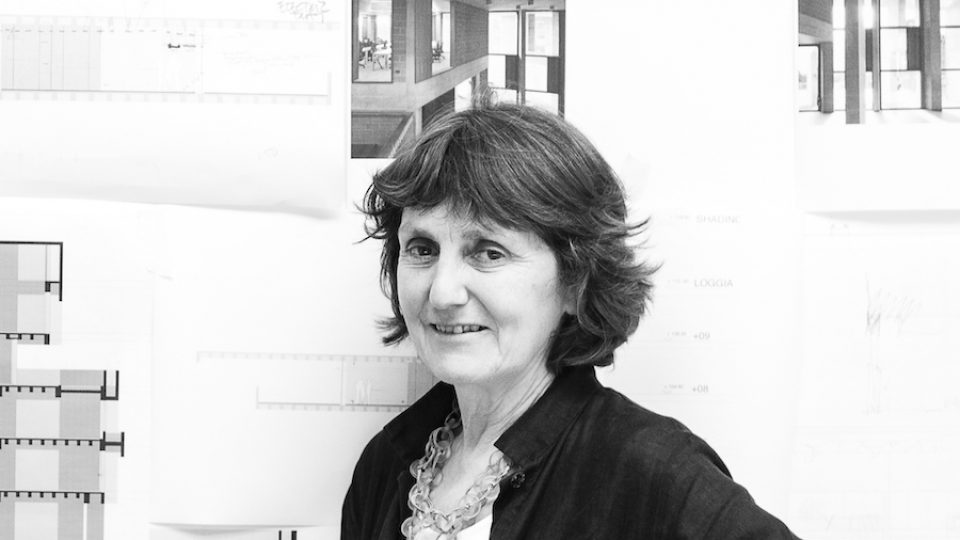 Ennis Chamber is delighted to announce Shelley McNamara co-founder and co-director of Grafton Architects (and native of Lisdoonvarna) as keynote speaker at this year’s President’s Lunch, sponsored by MHP Solicitors.

To take place at the Old Ground Hotel, Ennis on Tuesday, March 26th, this promises to be an enjoyable, energising and inspirational lunchtime event.

As MD of Sherry FitzGerald McMahon, Ennis, current Ennis Chamber President Diarmuid McMahon decided to focus on policy, with specific attention to development and construction during his tenure, making Shelley McNamara the ideal keynote speaker to mark the end of his year as president.

Said Diarmuid “The business community in Ennis and Clare are very proud of Shelley McNamara and Grafton Architect’s achievements. Put simply, Grafton Architects are superstars in the world of architecture, therefore having Shelley as keynote speaker at  Ennis Chamber President’s Lunch is a real coup.”

Shelley and her business partner Yvonne Farrell jointly curated the Venice Biennale 2018 and more recently were appointed as Cultural Ambassadors for Ireland by Taoiseach Leo Varadkar.

The Ennis Chamber President’s Lunch on March 26th is made possible by the generous sponsorship and support of MHP Solicitors Ennis.

A limited number of places are available for this lunch, for more information please contact: Margaret O’Brien: mobrien@ennischamber.ie

Grafton Architects are winners of many international awards including:
World Building of the Year Award 2008 for the Universita Luigi Bocconi in Milan

The Royal Institute of Architects of Ireland (RIAI) premier award for architecture – the RIAI Gold – – Medal for Architecture 2007-2009 for Universita Luigi Bocconi,Milan.

In 2018, Yvonne Farrell and Shelley McNamara were invited to jointly curate the Venice Biennale, a milestone in their careers.