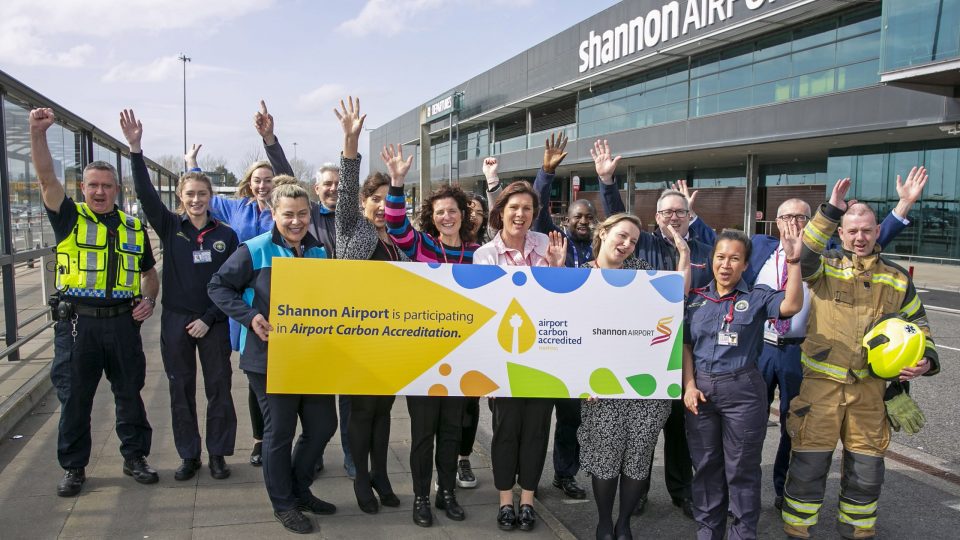 The programme is a voluntary carbon management certification standard for airports, that independently assesses and certifies airports for their efforts in managing and reducing their carbon emissions.

Having previously become a signatory on the ACI net zero 2050 pledge, the airport now joins 79 other accredited airports in 15 countries that have been certified for Level 1 – Mapping of the carbon accreditation programme.

The award follows the airport signing up to the groundbreaking Toulouse Declaration in February of this year, which marked the first time that European Governments, the European Commission, industry, unions, and other key stakeholders formally aligned on aviation decarbonisation.

“As well as an energy efficient LED upgrade of all our external lighting systems and the near completion of an internal lighting upgrade, we have installed multiple energy meters across our terminal buildings which allows us to actively manage our energy consumption through an energy management hub. In addition, we are planning to roll out Electric Vehicle (EV) charging stations across the Shannon Campus in a bid to help reduce carbon emissions.”