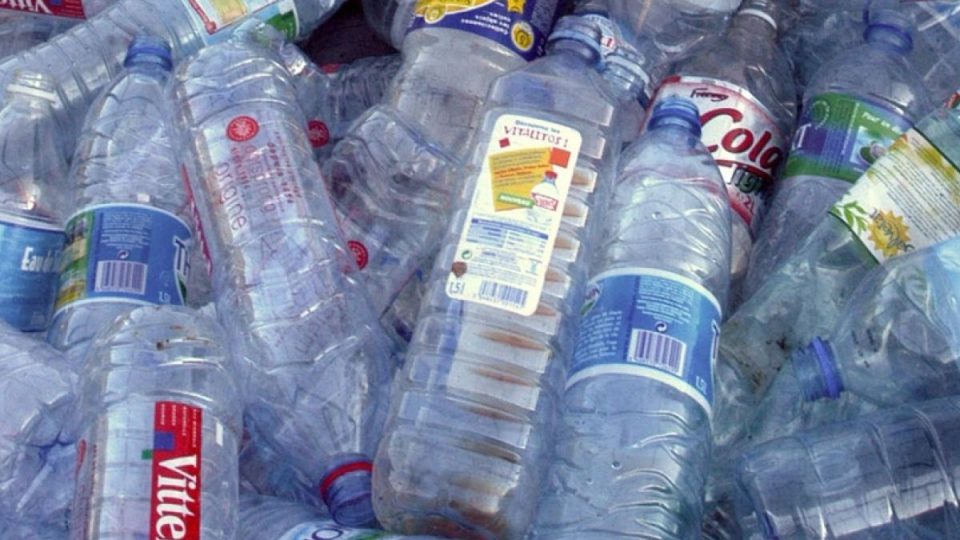 Registration is from 6.30pm and refreshments will be served. The event will run from 7pm – 9pm.

This timely event will emphasise the importance of the problem of excessive waste and pollution from plastics, and look at the ways to combat it.

Speakers will include representatives from the Irish Government and relevant stakeholders in the plastics and biodegradables industries.

Following opening remarks by Sean Kelly MEP, speakers will include  representatives from CupPrint and the Marine and Freshwater Research Center (MFRC) in Galway-Mayo Institute of Technology, with a fourth speaker to be confirmed later this week.

Ennis Chamber member CupPrint was founded by local businessman Terry Fox, winner of EY Entrepreneur of the Year 2014 in the Emerging Category. Terry and his team are innovators in the field of printed cups, manufacturing genuinely sustainable paper cups.