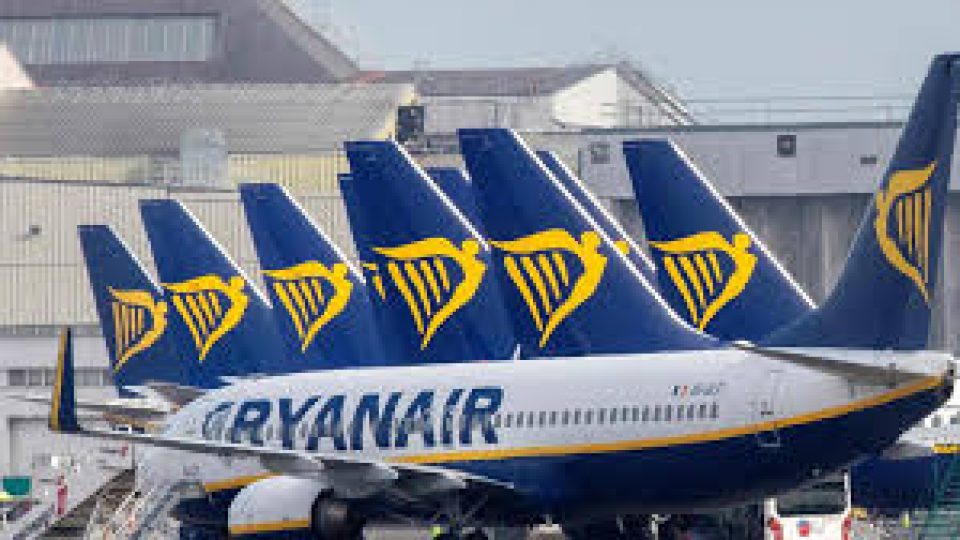 Shannon Group has today welcomed the announcement by Ryanair that it will re-open its Shannon base with one based aircraft and recommence 14 routes from April ’21.

Welcoming the announcement Mary Considine, CEO, Shannon Group which operates Shannon Airport said: “We are delighted with today’s announcement by Ryanair which shows their continued commitment to Shannon. The confirmation of one Ryanair based aircraft and 14 routes recommencing at Shannon Airport in April 2021 is an early Christmas present and is a very positive end to what has been an extremely tough year for the airport and aviation.

“Ryanair is a valued airline partner. They have operated at Shannon since 1987 and have had a base at Shannon since 2004, providing vital routes for the region and stimulating direct and indirect employment which is important for Shannon.

“As we rebuild from the devastation of the pandemic this is great news for the regions tourism and business communities who rely on these services for their livelihoods. With the planned roll-out of the vaccines expected in early 2021, people can now begin to once again plan to visit friends and relatives , travel for business and take that well deserved overseas holiday after what has been a very tough year for so many.”

Shannon Airport has worked closely with Ryanair in delivering incentives to rebuild traffic ahead of the Summer 21 season, in anticipation of a recovery in demand following the distribution of the Covid-19 vaccine across Europe.

Making the announcement at Shannon Airport today, Eddie Wilson, CEO of Ryanair DAC, said: “Ryanair has a long standing relationship with Shannon, flying our first passengers from Shannon Airport in 1987. The airport has worked tirelessly with Ryanair over the last number of months to secure capacity ahead of next summer and we’re delighted that this re-opening of the Ryanair base will restore Shannon’s connectivity and support the economic recovery of the Mid-West next year.

“We’re delighted to restore our Shannon Airport base with one aircraft and 14 routes from April 2021. This is great news for the Mid-West in supporting employment particularly within the region’s tourism sector, which will benefit from pent-up demand now that vaccines will be widely available next year.

To celebrate the re-opening of its Shannon base, Ryanair have launched a seat sale with flights from just €19.99 for travel until the end of May 2021. This offer is available until midnight Thursday (24 Dec). Since these amazing low fares will be snapped up quickly, customers should log onto www.ryanair.com and avoid missing out.

With the restoration of its base at Shannon the Ryanair schedule for Summer 2021 will deliver: