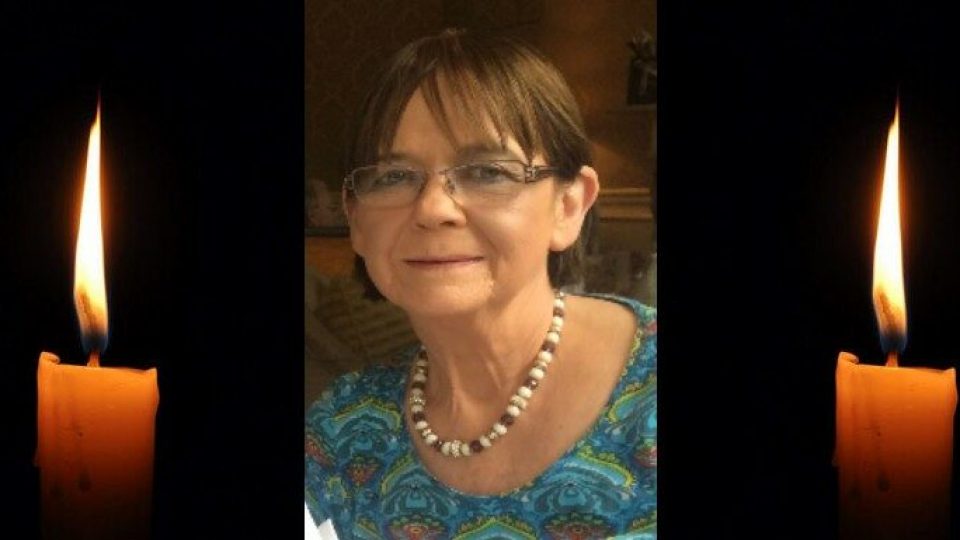 Margaret was director of administration and company secretary with Ennis Chamber, and her knowledge of the business landscape of Ennis was encyclopaedic. She was the Chamber backbone and fountain of all knowledge.

In parallel with her role at Ennis Chamber, Margaret, as a founder of Ennis Tidy Towns was passionate about the work of that organisation.  Just a few months ago she was so excited and proud to see Ennis named overall winner of ‘Ireland’s Tidiest Town’, for the second time.

Chair of Ennis Tidy Towns Cormac McCarthy said Margaret was the key driver in attaining consistently high results for Ennis in the Tidy Towns competition down through the years. We can well believe it, Margaret Neylon set and upheld the highest standards in all of her endeavours.

While Margaret was proud of her contribution to the business community and to Ennis Tidy Towns, her eyes lit up every time she talked about her family, of whom she was so immensely proud.  Our sincere condolences to Margaret’s husband Des, daughters Carole and Hilary, son Thomas, and to her wider family and many friends.

It has been heartening to receive so many phone calls, emails and texts this week from people whom Margaret supported in their business or career.  Thank you for getting in touch. Thanks also to the members of Ennis Chamber present and past who formed a guard of honour to respect Margaret’s phenomenal contribution to Ennis Chamber, at her funeral mass on Tuesday (January 18).