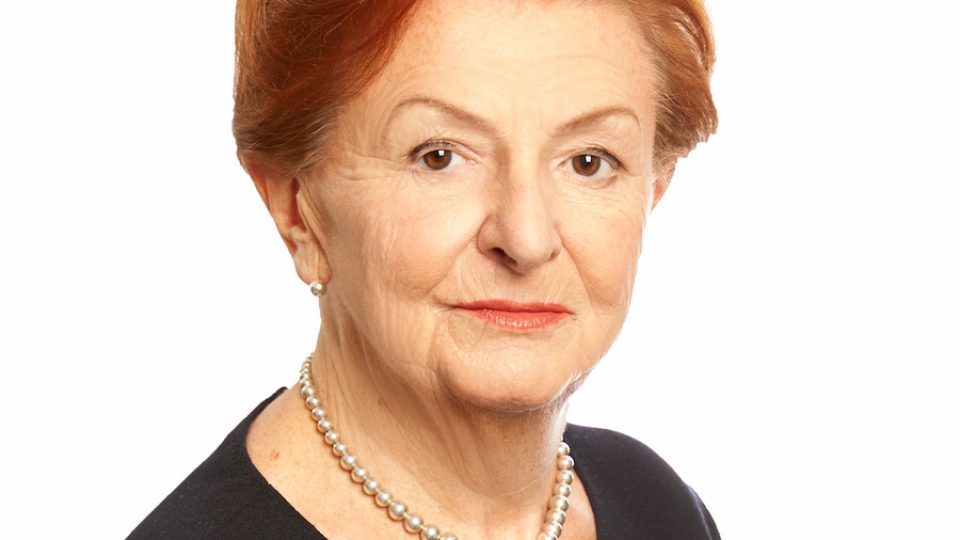 Iconic Clare-born businesses woman Breege O’Donoghue will be the very special guest speaker at a lunch hosted by Ennis Chamber in association with Local Enterprise Office Clare, to take place from 12.45pm at The Old Ground Hotel, Ennis on Friday September 7th.

Raised on a farm in Boston, near Tubber Co. Clare, Breege carved out a stellar career that saw her move from HR to the boardrooms of Ireland. She is widely regarded as one of the pioneeering career women in corporate Ireland to have smashed the glass ceiling.

But her achievements are not great  just becuase of her gender, her career achievements stand on thier own merits. Most notable is her leadership role as Board Member & Group Director with responsibility for Business Development & New Markets at Primark, leading that business on its international conquest to become one of Ireland’s leading global brands.  After 37 years with Penneys/Primark, Breege continues in an Ambassadorial role for the brand.

Breege has held government appointed board positions at state companies including:

As an iconic businesswoman, she has received worldwide acclaim, honours and awards. Amongst her more recent honours are:

Whether you work in HR, retail, own your own business, work for or own an export based business, are fascinated by those who succeed in business, or seek a few pearls of wisdom, this event is for you.

To book your place please email your contact details to: info@ennischamber.ie