Home>News>Infrastructure commitments must be prioritised in Budget 2020 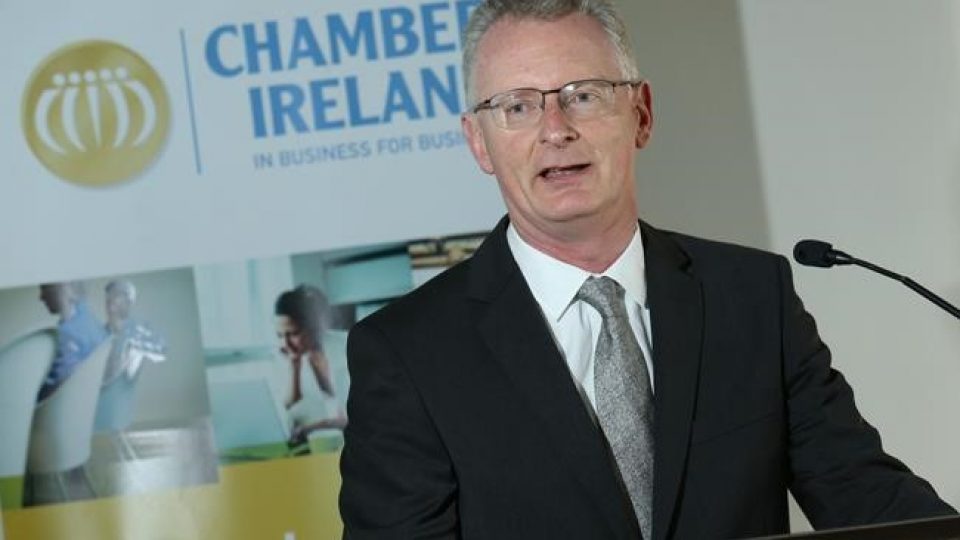 Infrastructure commitments must be prioritised in Budget 2020

Following the publication of the Summer Economic Statement by the Minister for Finance on June 25th, Chambers Ireland called on the government to prioritise its infrastructure commitments in Budget 2020,  regardless of Brexit outcome.

He commented, “The continued uncertainty surrounding the UK’ s departure from the EU and the growing possibility of a no-deal Brexit make it enormously challenging for both business and the State to plan for the coming months and years. On one hand, the economy is experiencing continuous growth with unemployment is at its lowest level since the height of the Celtic Tiger.

On the other hand, should the worst-case scenario come to pass this autumn, our growth projections could be wiped out. However, deal or no deal, the commitments to invest in capital infrastructure made as part of the National Development Plan must not be side-lined.”

He pointed out that economy cannot endure another “lost decade”, where investment in infrastructure and housing was minimal. Ongoing housing shortages, infrastructure deficits and the demands that the transition to a low carbon economy will entail, must be addressed in Budget 2020.

Mr Talbot added, “Our own Pre-Budget submission to Government will include a series of recommendations that will put productivity and inclusion at heart of how we can grow the economy in a sustainable way.

Sustainable infrastructure that supports affordable homes which are appropriate to the needs of a young, growing population is essential to the prosperity and wellbeing of our country.  Improving construction sector productivity is central to our budget recommendations and must be at the heart of Budget 2020.

Our transition to a low carbon economy must be supported by immediately ring-fencing the current revenue from carbon taxes so that they can be invested in public transport, retrofitting, and green energy infrastructure.

Improving workforce participation will require the creation of a flexible workplace that works for families, specifically we are calling for the government to develop a set of guidelines to support flexible working, and greater access to affordable quality childcare.

In the event of a no-deal Brexit Minister Donohoe should implement a supplementary budget to account for the extraordinary and traumatic shock that will be inflicted on the island.”