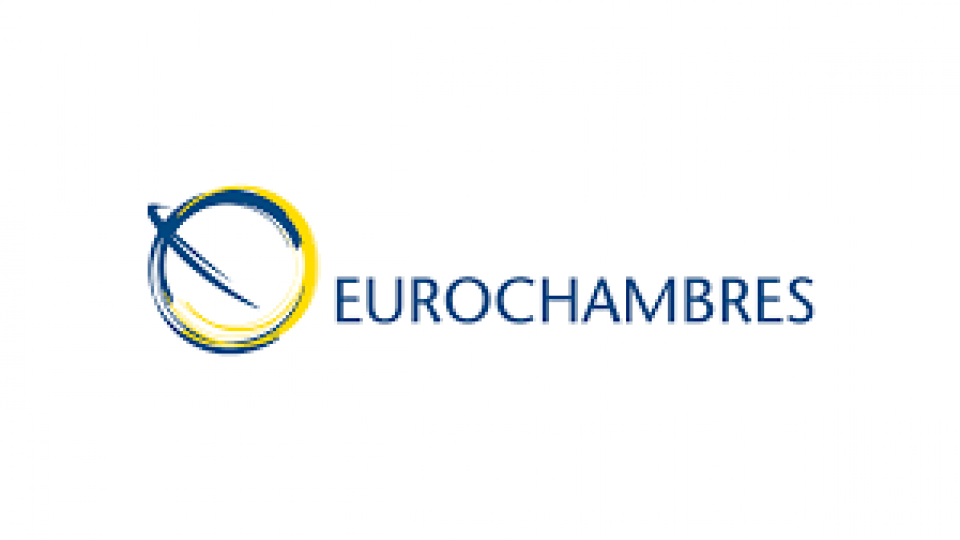 European businesses are again optimistic about the year ahead, but less so than 12 months ago, while concerns about access to skilled workers have risen. These are among the main findings of the 2019 EUROCHAMBRES Economic Survey, the 26th consecutive annual assessment of European entrepreneurs’ expectations, based on responses from over 45,000 businesses in 26 countries.

This worrying trend on human capital confirms what already emerged during the European Parliament of Enterprises (EPE2018) on 10 October, where 84% of entrepreneurs replied ‘yes’ when asked if it is harder today to find staff with the right skills than 5 years ago. The mismatch between skills supply and demand is an increasing concern for entrepreneurs, which will impact on Europe’s economic growth in the coming years if not effectively addressed.

Following the EES2019 launch at this week’s SME Assembly in Graz, the President of EUROCHAMBRES, Christoph Leitl, stated: “Our survey underlines how critical skills and labour costs are to SMEs’ competitiveness. This survey conveys the views of 45,000 European entrepreneurs, so decision-makers need to factor them into their policies and actions”.

The drop in business confidence can be attributed not only to skills shortages, but also to lower growth rates and increasing geopolitical concerns, which unsurprisingly influence entrepreneurs’ perception of the business environment.

European businesses expect an even stronger increase in domestic sales.
A drop in the growth rate of export sales is forecasted following the 2015-2018 period.
Investment and employment figures indicate a weaker growth after a 2013-2018 recovery.
Brexit is identified as the top challenge by almost two-thirds of Irish respondents.

EES2019’s findings will feed into EUROCHAMBRES’ recommendations for candidates in next year’s European Parliament elections and for the 2019-24 EU legislative term.

“Businesses are open to the EU, so the EU must be open for business”, added President Leitl.