It’s official we have a new niche festival to include in the annual festival and events calendar for Ennis.

Last week saw the launch of Ennis International Fantastic Filmfest  (EIFF)  and despite challenges around availability of accommodation, the inaugural festival was a great success, attracting filmmakers, industry professionals and students of film from all over Ireland and further afield.

Our sponsors were delighted with the success of Year One and we are already planning Year Two, with their kind, continued support.

What made the festival a success was the number and quality of  submissions received for consideration as part of  the festival awards programme.  The competition was run run in the six months prior to the event on the international film festival platform Film Freeway.  EIFF attracted film submissions from across the world and countries represented amongst the films screen at this year’s festival included, Australia, Mexico, Kazakhstan, USA, UK, France, Spain and the Netherlands, as well as a strong contingent from Ireland.

Invited guests, who participated in panel discussions and workshops, were world class and helped EIFF organisers (with Ennis Chamber as festival promoter) set down a marker for the quality of this festival’s offering into the future.

Speakers included Tara Ansley, CEO of Wonderwell Entertainment owners of a stable of US based fan magazines including Fangoria, which was this year’s Festival Media Partner.  Tara is also a successful producer of genre movies and TV series (for Hulu, Netflix and HBO Max)  John McDonnell, of Dublin-based Fantastic Films is a pioneer of genre film in Ireland, who has won countless international awards including  an Oscar in 2006 for short film ‘Six Shooter’ (Martin McDonagh), Director Liza Bolton (York Withes Society), and US scriptwriter Bryce McGuire, Special FX guru Ken Coleman, and award-winning gothic author Tracy Fahey.

EIFF celebrated home grown talent with Ennis natives,  actress/producer Simone Kirby and screenwriter/director Mark O’Halloran who were on board as award judges. Simone also presented the inaugural awards at a ceremony in glor on Sunday October 30.

The feedback from those who attended workshops, events and screenings is hugely positive. encouraging the organisers to think bigger for 2023! 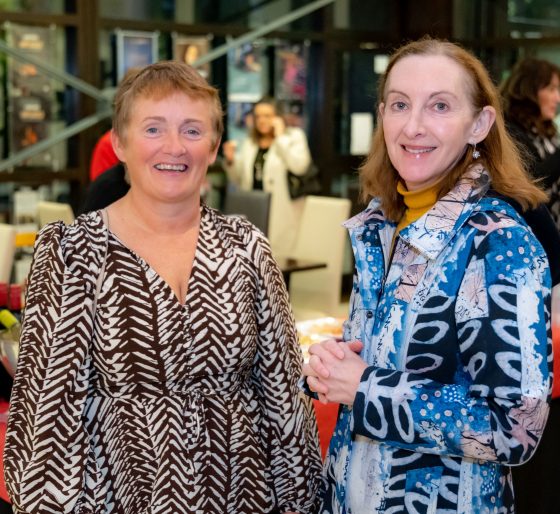 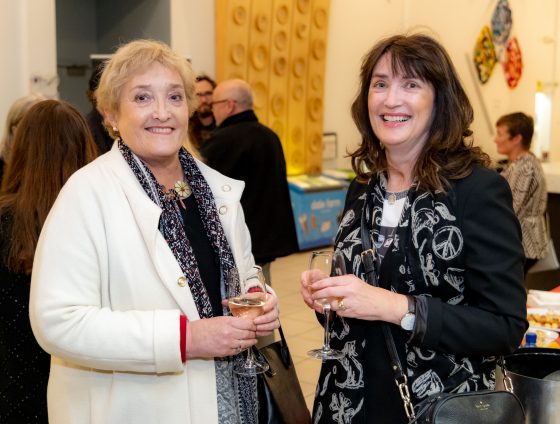 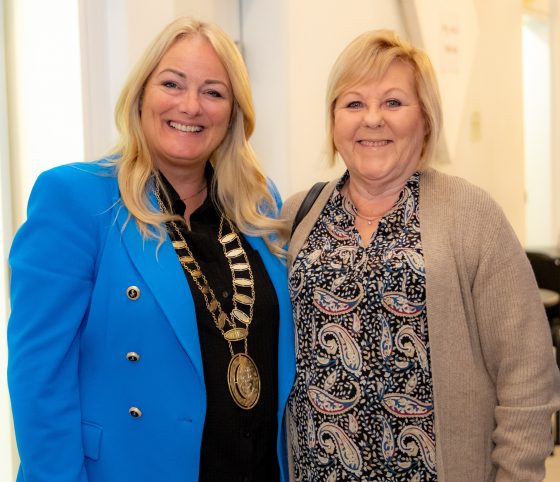 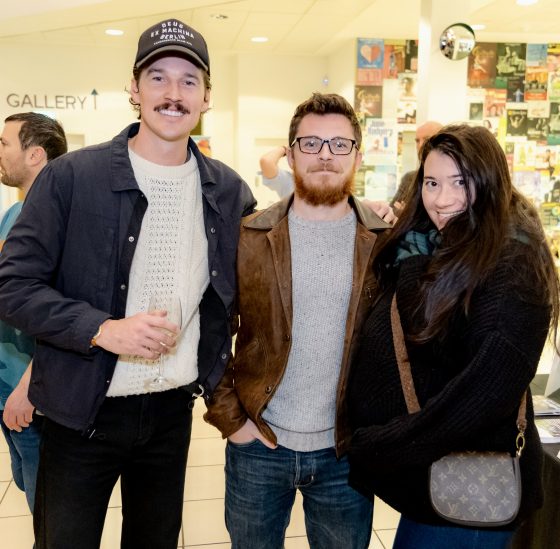 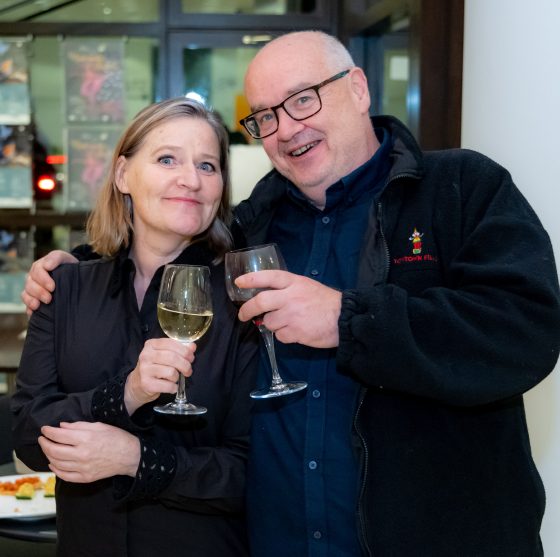