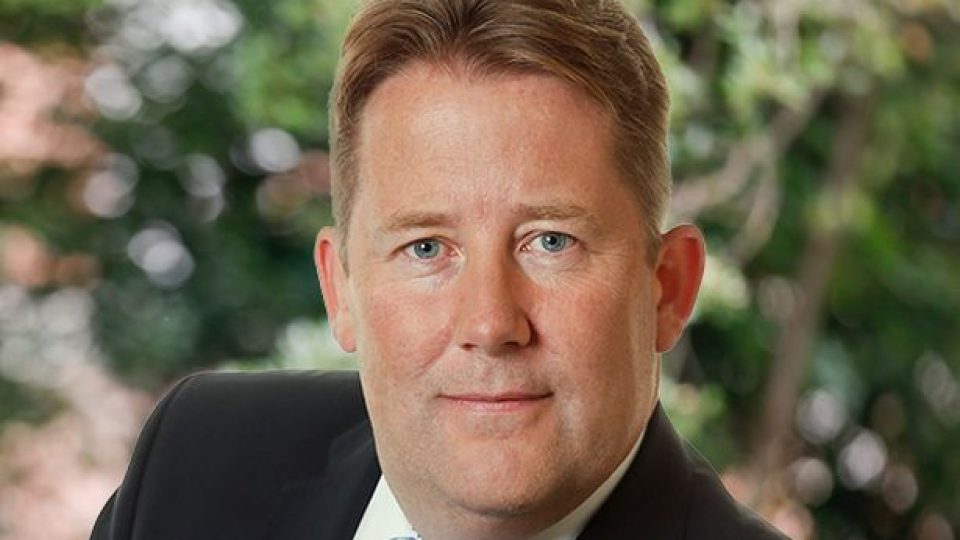 Chambers Ireland this week revealed the shortlist for the Excellence in Local Government Awards 2020.

In its 17th year, the Awards features a total of 86 projects from Local Authorities shortlisted over 16 categories.

Clare County Council has been shortlised in a total of six categories for the following initiatives:

Heritage and Built Environment – Restoration and Refurbishment of The Turret Lodge

Congratulating the Local Authorities shortlisted,  Darragh O’Brien T.D., Minister for Housing, Local Government and Heritage stated, “My Department is delighted to support the Chambers Ireland Excellence in Local Government Awards again this year.  The vital role played by local government in our communities has been very much to the fore in the past year, especially as the country responded to the COVID-19 emergency. It is imperative that the effort, commitment, innovation and agility of local authorities and their staff continues to be acknowledged through these formal awards.

Commenting on the announcement of the shortlist, Ian Talbot, Chief Executive of Chambers Ireland said, “I would like to congratulate each of the shortlisted Local Authorities revealed today. We continue to hold our Awards as a celebration of the enthusiasm, commitment and overall excellence to be found throughout the work being done at Local Government level nationwide. The very best of luck to all shortlisted.”