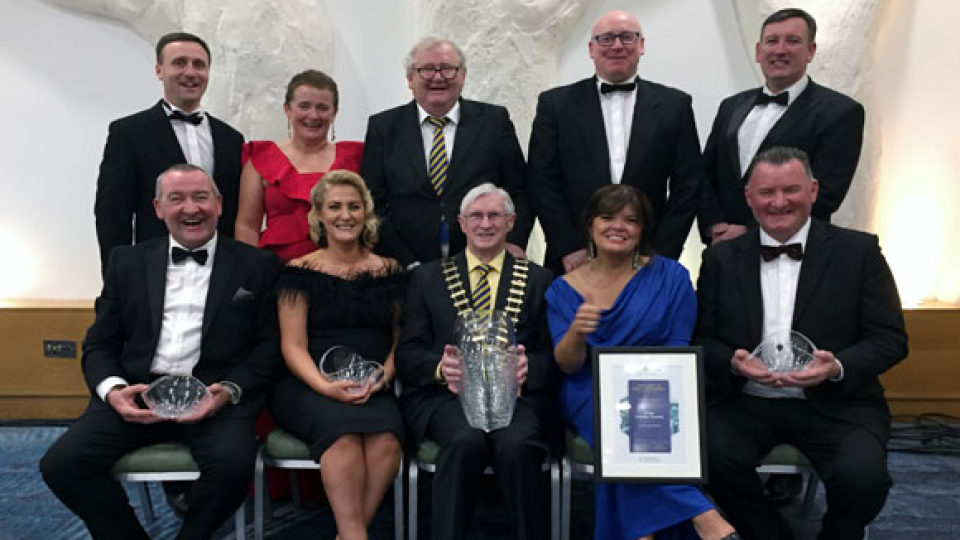 The awards which were presented at a ceremony in the Crowne Plaza Hotel, Santry, Dublin on Thursday, 22 November 2018, in association with the Department of Housing, Planning and Local Government, aim to acknowledge and encourage best practice and constructive initiatives by local authorities.

Clare County Council was also named overall winner in three award categories having been nominated for a record 11 out of 16 categories on the night.

Councillor Michael Begley, Mayor of Clare, said, “Being named Local Authority of the Year is a well-earned acknowledgement of the hard work of all of the staff of Clare County Council and is reflective of energy and initiative being shown by management across the organisation with the support of all 28 Elected Members.”

Visit www.chambers.ie for more on the Chambers Ireland Excellence in Local Government Awards.