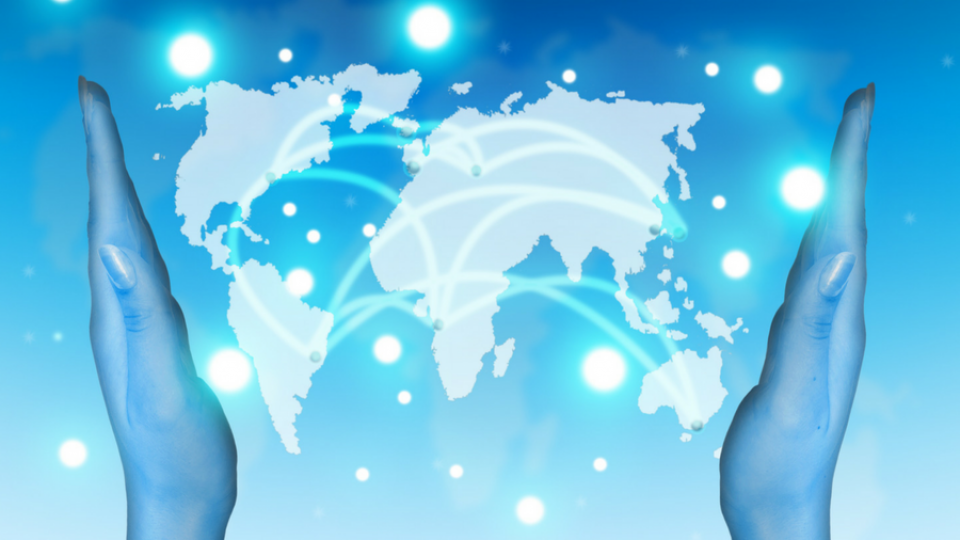 Speaking on the announcement of a €500m investment towards the National Broadband Plan by EIB, Chambers Ireland Chief Executive Ian Talbot commented,

“Inadequate broadband coverage is a significant issue facing many rural businesses and leaves them at a serious disadvantage relative to other parts of the country. Rural businesses have been long awaiting the now severely delayed National Broadband Plan and this funding from the EIB confirms the necessity of investment in rural broadband in Ireland.