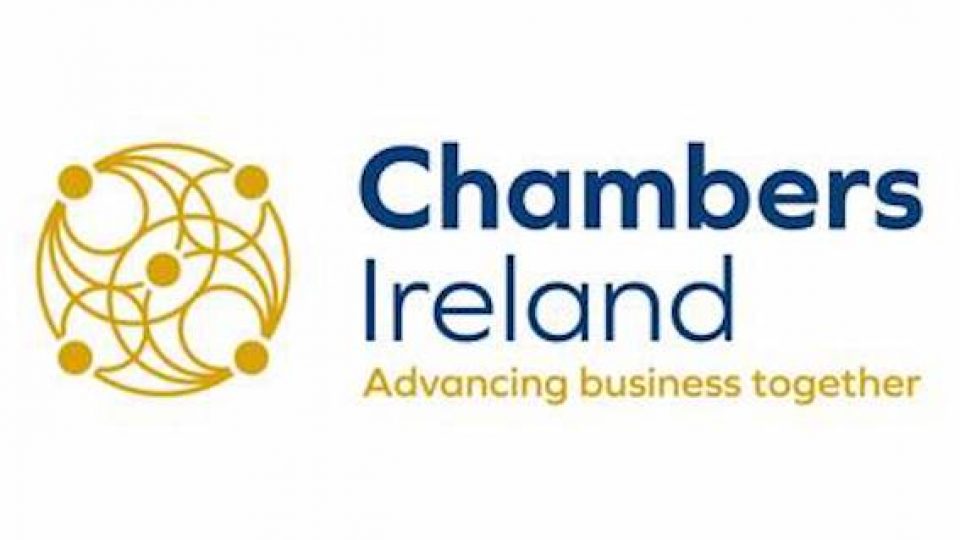 Chambers Ireland believes the Employment (Miscellaneous Provisions) Bill 2017 contains a number of provisions that impose criminal penalties on employers for what may be minor administrative errors, and there are a number of significant problems with the Bill from a business perspective.

This Bill will likely come before Seanad Éireann in the next month and Elisha Collier O’Brien, Policy Manager with Chambers Ireland urges businesses to contact local Senators and TDs to raise concerns around this Bill.  Chambers Ireland has previously met with Minister Regina Doherty and the Fianna Fail frontbench to discuss this Bill and lobby for changes that would make it work for business.

While Chambers Ireland is supportive of employment regulation that works for the benefit of both employers and employees, as it currently stands it believes the Employment (Miscellaneous Provisions) Bill 2017 is one-sided. It fails to consider the practical implications of the Bill, which stand to negatively affect SMEs and micro-businesses in particular.

Collier-O’Brien said, “92.6% of businesses in Ireland are micro-enterprises. This Bill poses a serious threat to such businesses and leaves good employers at risk of prosecution for minor administrative failings, at the very point at which they are seeking to create jobs in the Irish economy.

She added, “SMEs are not experts in employment law and should not have to be, however this Bill may result in the unintended consequence of criminal conviction with no mal-intent.”

Chambers Ireland is proposing a series of changes to the Bill that would improve its enforceability and make it work for both employees and small businesses.

Ennis Chamber president Diarmuid McMahon, said, “Ennis Chamber is fully supportive of Chambers Ireland stance on seeking amendements to the Employment (Miscellaneous Provisions) Bill 2017,  and will make contact with local TDS and Senators on behalf of our members regarding this matter.”

Any members who wish to contact Ennis Chamber to discuss the Bill or Chambers Ireland proposed amendments to it, should contact Margaret O’Brien on mobrien@ennischamber.ie.