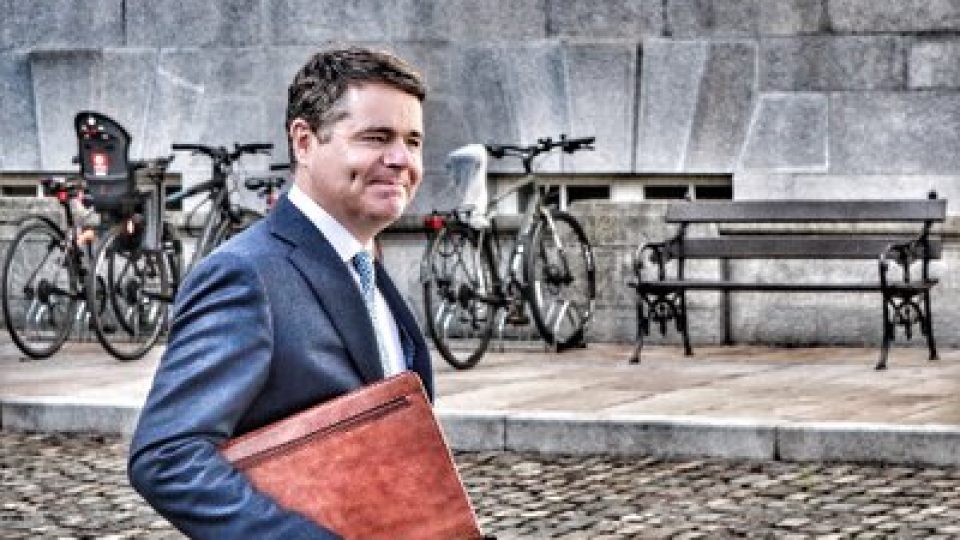 Chambers Ireland response to Budget 2020, as announced this week by Minister for Finance, Paschal Donohoe TD, was to welcomes the overall approach of the Government to opt for prudence and to prepare for the very real possibility of a No-Deal Brexit.

Chambers Ireland President Siobhan Kinsella said, “Under normal circumstances, with the economy performing as well as it has been, we would be expecting a very different Budget. But in the words of the Minister, this is an uncertain and unprecedented time. We called for a Budget which would focus on steadying the ship of state and provide greater clarity regarding the measures that are to be made available in a no-deal Brexit scenario. Minister Donohoe delivered this clear statement today”.

1.    Brexit:
Chambers Ireland agree that it is a wise approach to provide financial flexibility into the Budget which will allow the government to respond and adapt to the consequences of a No-Deal Brexit, particularly if its impact is worse than foreseen. One recommendation we would make to Government is to call for any new support to be easy to access and easy to understand. The likely chaos of a crash-out Brexit will mean that SMEs will need access to immediate support and swift interventions.

2.    Carbon Tax:
The approach by the Government to increase the Carbon Tax and ring-fence the revenue is welcome in principle, but it is the view of Chambers Ireland that these measures do not go far enough.  Chambers Ireland had called on Government to ring-fence all revenue from carbon tax, which is likely to exceed €500m in 2020, not just the revenue from the increases, and therefore would like additional clarity on what the Government’s intention is on this.

Further, while the types of green investment that Government has announced are welcome, including the initiatives to support the Midlands, it’s difficult to see the approach as anything more than a missed opportunity. This Budget could have done so much more to support investment in grid infrastructure, a nationwide roll-out of EV charging points and the retrofitting of homes.

3.    Green Investment:
Linking the carbon tax to tangible actions that help decarbonise the economy will be essential if these taxes are to gain public acceptance. If carbon taxes are to change behaviour then low-carbon alternatives will need to be available, in both urban and regional areas. While public transport will play a large role in urban areas, the regional areas will need the widespread take up of E-Vehicles, and this will need considerable investment in our electricity grid.
In addition, Chamber members need to see an advance multi-year schedule of committed increases, rather than a vague undated commitment, so that businesses can plan and invest accordingly. This schedule needs to come in tandem with an ongoing impact assessment to see how tax increases and green investment is actually contributing to a reduction in the use of carbon fuels and switch to more environmentally friendly behaviour.

4.    Housing
The supply of affordable and appropriate housing remains a critical issue for the business community, affecting productivity, recruitment and inflating wage growth demands. With so many economic threats on the horizon, policy uncertainty would discourage investment, therefore the maintenance of existing housing policies, such as Rent Pressure Zones and Help to Buy, is useful.
But while this certainty is welcome, an independent review of all our housing policies is essential so that any wasteful policies can be culled, and those resources made available for the most effective measures that will support supply and affordability.

Chambers Ireland expressed  disappointment with the low level of funding available to the Land Development Agency which suggests that there will be another year of missed opportunities for that agency. They called for a more ambitious vision for housing policies, a vision that must integrate the requirements of the climate action plan and the national development plan. For example, while  the continuation of the Living City Initiative is welcomed, for it to be effective it needs to be amended so that it benefits a broader range of urban areas, and the Government has an opportunity to amend this in the Finance Bill.

5.    Supporting SMEs
Last but not least, the reforms to the KEEP scheme and the increase to Earned Income Tax Credit, which are long over-due, will be well-received by the self-employed and entrepreneurs.
“While the Minister has been adamant that there will not be another budget if a no-deal Brexit emerges, perhaps it may become necessary to have an interim budget should the threat of Brexit recede. Ultimately, according to Chamber Ireland, it’s the big things, like affordable housing and childcare, that businesses will need to see much more progress on in the months and years ahead.

Key Points/Summary
1.    Prudent Budget overall
2.    Plenty of funding and flexibility for Government to address consequence of a no-deal Brexit should it arise
3.    Increase to Carbon Tax and ring-fencing of some of the revenue
4.    Investment in green infrastructure limited, but several initiatives proposed for midlands
5.    No new actions to improve supply of housing
6.    No new proposals on planning or oversight
7.    Some reforms and supports for self-employers and entrepreneurs
8.    Additional funding for National Childcare Scheme to improve affordability
9.    Extra funding for higher level education