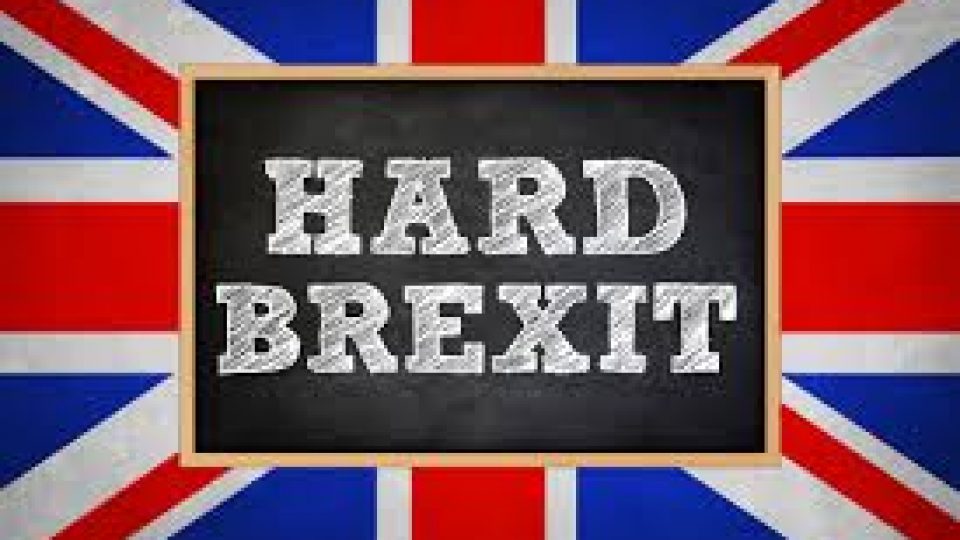 Chambers Ireland calls on businesses to prepare for ‘Hard Brexit’

Businesses should expect a ‘Hard Brexit’ and act accordingly

With the seventh round of negotiations between Britain and the EU having broken up without an agreement being reached, Chambers Ireland are disappointed that a compromise has yet to be found.

Businesses, both in Britain and in the EU, are already suffering significantly as a result of Covid-19. A hard Brexit will act as a hammer blow to many of those that are surviving on the margin at the moment.

The most likely outcome of the negotiations at this stage is that Britain’s transition period will end without a trade deal being in place.

Chambers Ireland calls on businesses to recognise the risks that Brexit presents to their operations and to take the necessary actions.

Chambers Ireland Chief Executive, Ian Talbot, said “Today, he latest round of negotiations broke up without the sides making the kind of progress a smooth transition would require.

With each day that passes, the likelihood increases that Britain and the EU will be without a trading agreement come the new year. All the signs suggest that we are heading in that direction.

While the day to day challenges that Covid-19 brings upon businesses make it hard for them to take the long view, it is important that all businesses consider the implications of a hard Brexit when they are developing their strategies to trade through Covid-19 over the next 6-12 months.

We are no closer to a deal today than we were in January. Neither side has made substantial compromises from their initial positions, the room for manoeuvre is reducing and the Global Economy’s trading environment has suffered the most significant shock ever.”

Businesses, large and small, throughout the island must act as though a deal will not be forthcoming. Businesses need to interrogate their supply chains to ensure that they are not over exposed to the disruption in trade that a no-deal Brexit presents.

Firms that are supplied from, or through, Britain need to source alternative suppliers which can be swiftly introduced into their supply chains in the event of the logistical nightmare that a reversion to WTO rules inevitably presents.

Those businesses that export to Britain must put in place contingency plans to mitigate the damage that the absence of a trade deal will do to their business, while those that export through Britain need to have conducted trial runs on alternative routes to their markets which will avoid British ports.

With only 133 days until the transition period ends and Britain’s status as a Third Country becomes a fait accompli, Chambers Ireland stated, “At this late stage, after over four years of British intransigence and improvisation, a no deal Brexit is the most probable outcome. Businesses need to act accordingly.”