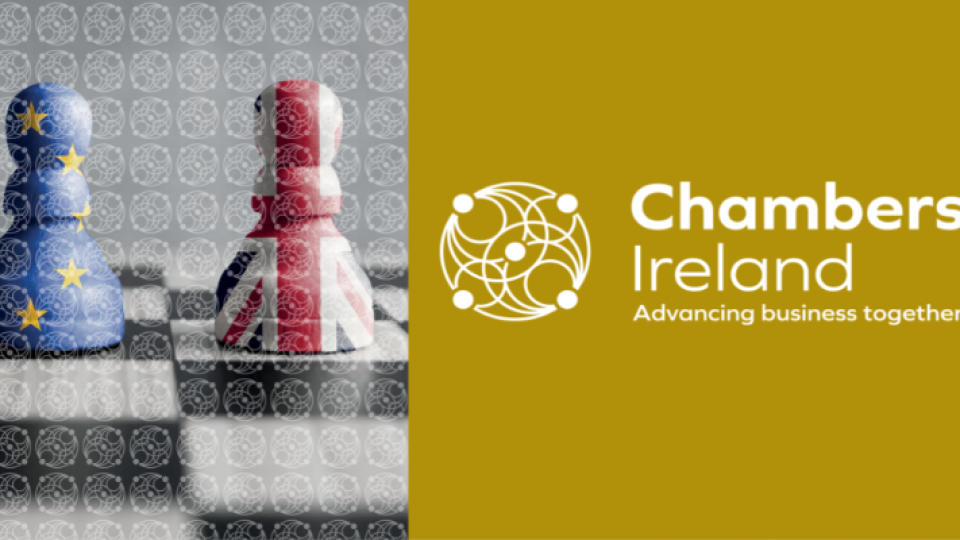 The UK has been granted an extension on its official departure date from the European Union. However,  if there is no agreement by this new deadline, the UK will leave the EU on 31 October 2019 in a ‘no-deal’ scenario.

The following is a list of possible Brexit scenarios.

Should the UK Parliament accept the Withdrawal Agreement before the 31 October deadline, the UK will be granted a transition period up until 31 December 2020, with the features of the UK’s membership of the EU remaining in place -i.e. the status quo.

In the event of a trade agreement between the UK and EU in the future, following the UK’s departure from the EU, preferential movement certificates will likely be required.

The Chambers Ireland Brexit Resources website section features a new ‘Brexit Preparedness Checklist’ from the Department of Business, Enterprise and Innovation,  to help businesses with their Brexit preparations. An up-dated list of  ‘Brexit Events’ is also featured, together with tips for companies in preparing for a ‘No-Deal’ Brexit.