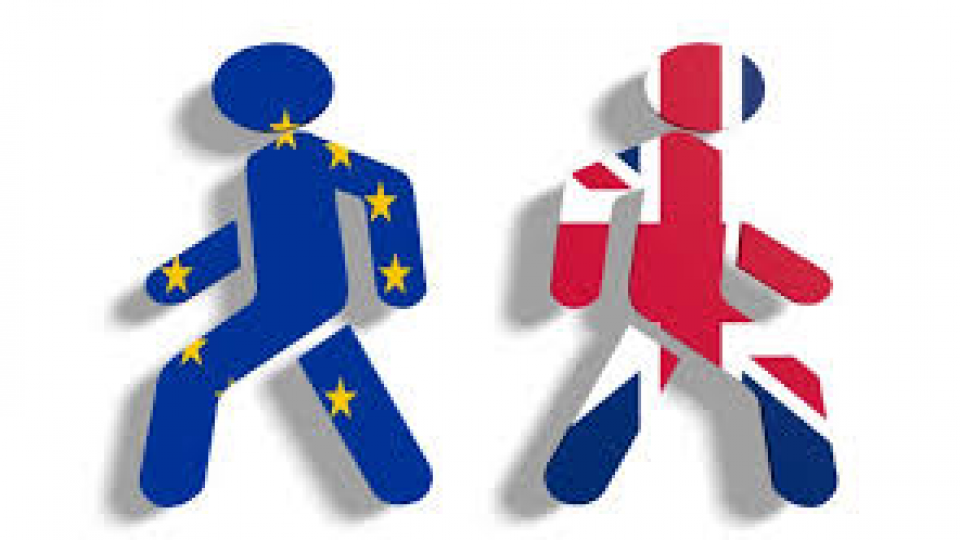 Brexit could impact every business in Ireland – preparation is critical

Reports this week that in the last year the majority of SMEs have either postponed, or are reviewing, their investment plans highlights the impact of the Brexit negotiations on the Irish economy.

Speaking earlier this week, Chambers Ireland chief executive Ian Talbot emphasised the importance for businesses of all sizes to prepare now before the UK’s final departure deadline at the end of October.

“Brexit uncertainty and the threat of a ‘no-deal’ has caused significant damage to businesses across the country, particularly to SMEs and the tourism sector, a key national industry. As the pound falls to near-parity levels with the Euro our export sector is suffering immediate harm. As Ireland’s largest business network with a geographical reach into every major town and city in the country, we know how deeply this uncertainty hurts local companies.

However, the three months between now and the 31 October is a window for business to get ready and prepare for a very different trading relationship with the UK. No deal Brexit, and a reversion to WTO rules requires Irish businesses to think seriously about their supply chain and whether they can diversify.

In many cases, regardless of a deal, trade with the UK will continue. But in order for this to happen, traders, including importers and exporters, must understand customs procedures, and the additional administration that is require.

We have an ever-growing concern that huge numbers of businesses in Ireland may only be starting to realise that they are exposed. Awareness amongst UK companies appears generally low too. The focus of attention has primarily been on exporters but businesses dependent on imports, directly or indirectly, are just as exposed. We urge all businesses to fully explore and understand the source and destination of their goods and engage with their buyers and sellers, in both Ireland and the UK, to ensure everyone understands the actions they may need to take.

Businesses must realise that even if their own plans are robust, there is a huge interdependence on all companies in a supply chain and a failure elsewhere will have a direct impact.

While we continue to call on political leaders to reach an agreement and put an end to this uncertainty, we urge all Irish businesses to prepare for the worst, and avail of every guidance, advice and financial support. However, as damaging as no-deal will likely be, it will be worse if steps are not taken now to get ready for the possibility of it happening.”